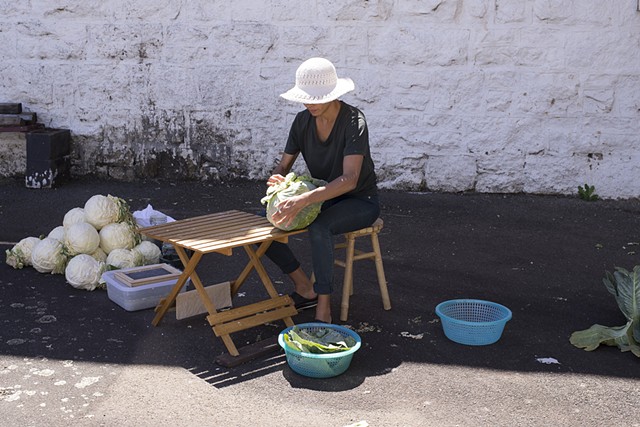 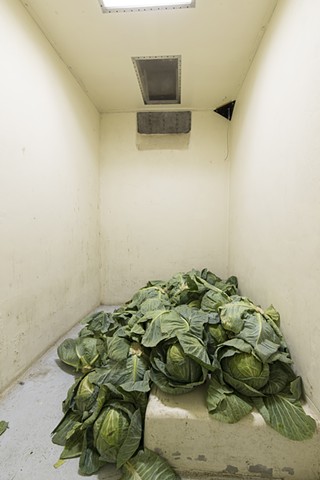 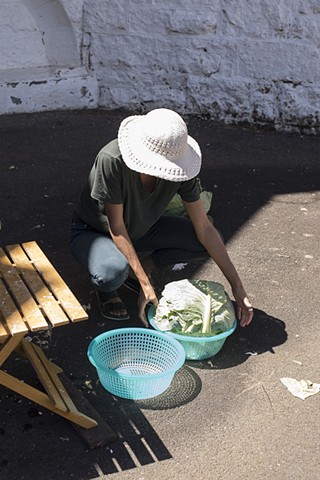 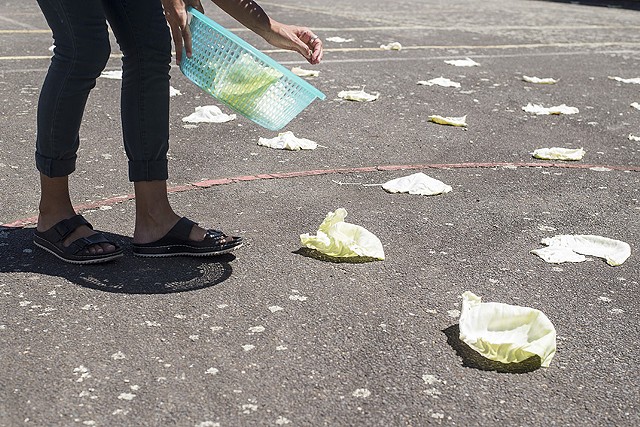 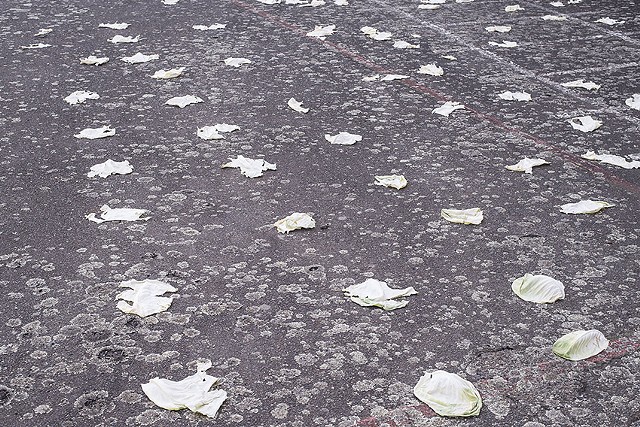 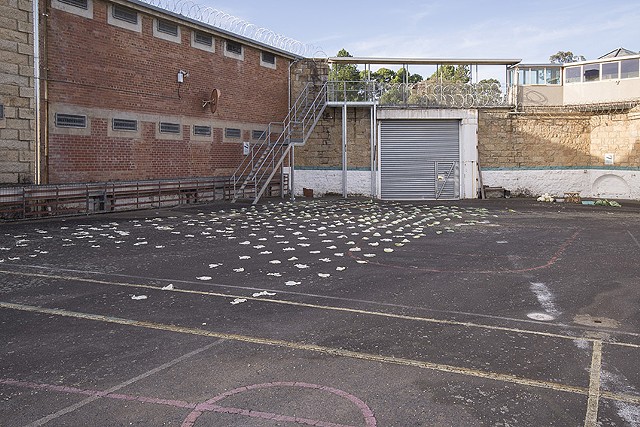 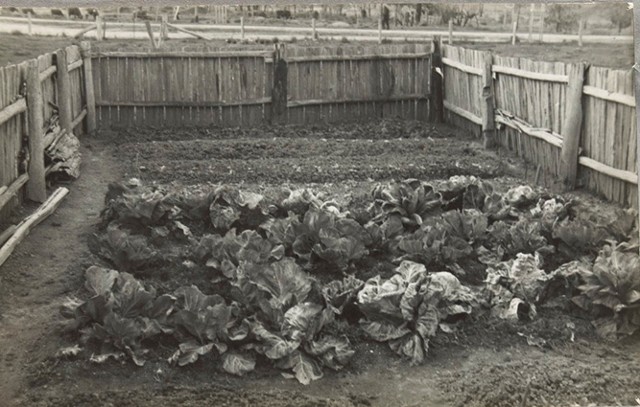 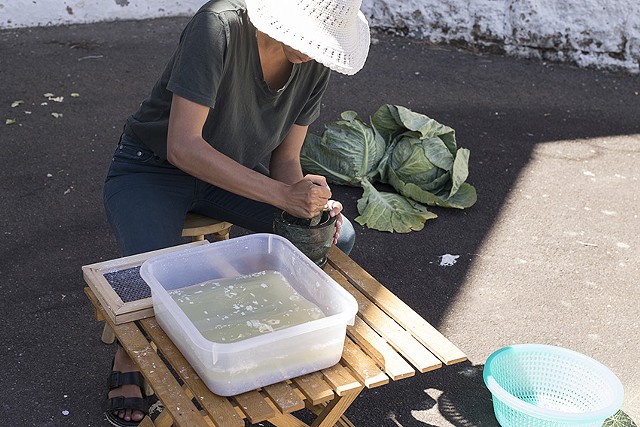 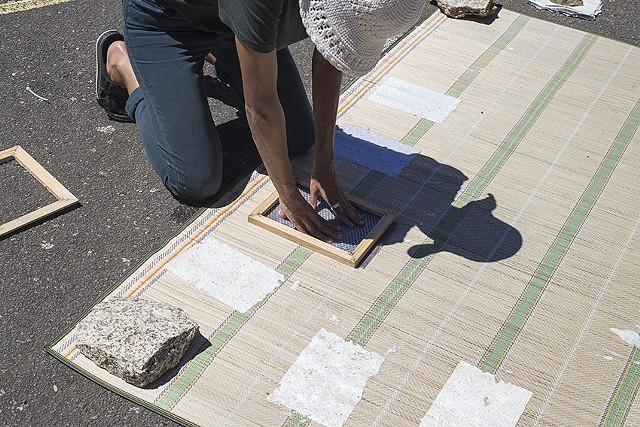 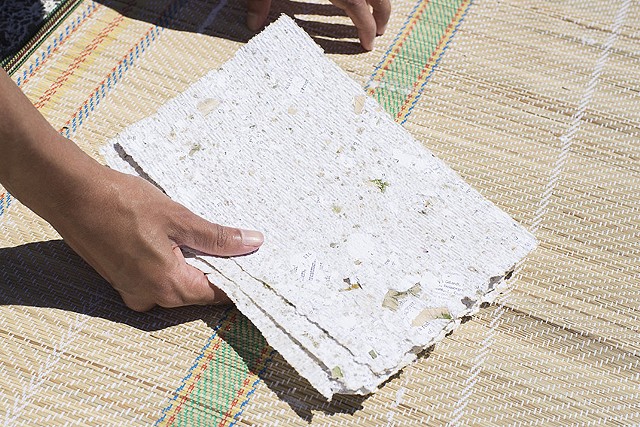 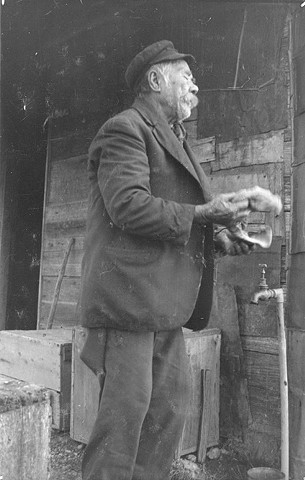 HM Prison Beechworth was built in stages between 1858 and 1864, using granite quarried on site. Operational until 2004, its design followed the radiating panopticon principle, intended to maximise surveillance and control. The narrative of the prison has been dominated by the optics of settler Australia, especially the exploits of the Ned Kelly gang. As we searched for traces of the histories of others who had occupied the prison or inhabited the periphery of Beechworth, we unearthed photos of Blind Tommy, purportedly "The Last Chinaman of Beechworth". His garden overflowed with leafy cabbages. Through a durational performance, the cabbage was handled as a plant that carries the obscured stories of Chinese indentured labour, diggers, market gardeners and cooks, stories of malnourishment and abuse and deaths in custody, stories of agency and survival, and stories of the prisoners who had tilled a garden just beyond the exercise yard, also overflowing with cabbages.